Make your own foil. 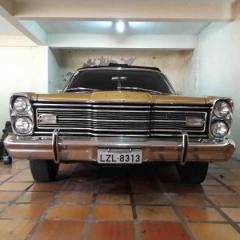 By Lovefordgalaxie,
March 29, 2015 in Tips, Tricks, and Tutorials