Woodification, making it a woodie 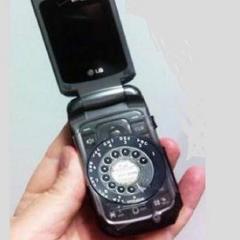