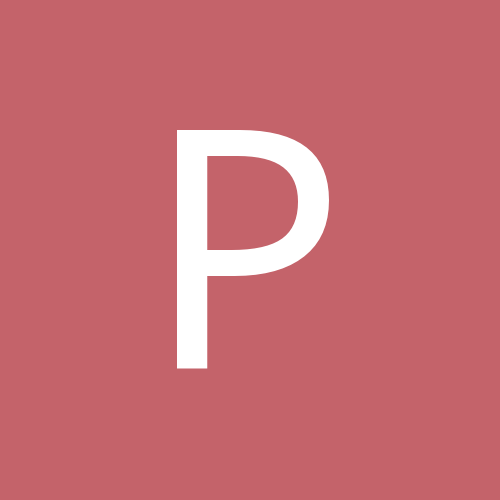 By porschercr,
June 5, 2020 in Model Building Questions and Answers