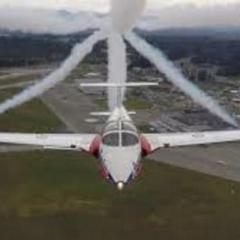 By Dentz, January 18 in The Off-Topic Lounge