Show us your cat! 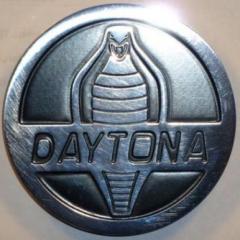