School me on gassers 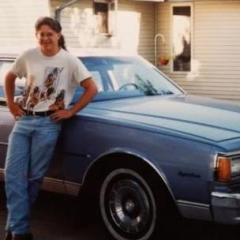