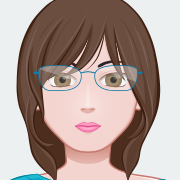 By michelle,
June 14 in Dioramas