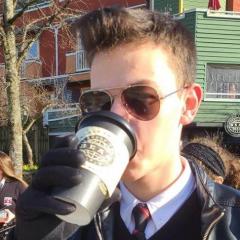 By Ceaser_Salad,
August 31, 2021 in All The Rest: Motorcycles, Aviation, Military, Sci-Fi, Figures