I no longer want to be a USPS customer. 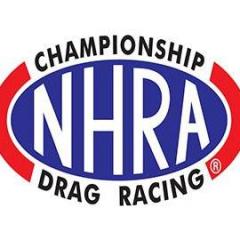