I live in an apartment: I need a hobby paint booth with a window hose kit 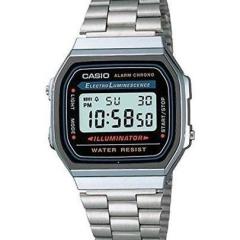