Removing the Rat from the Roaster 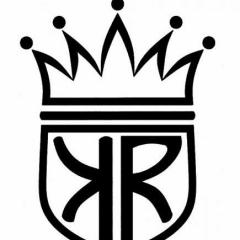