What did you learn to drive in? 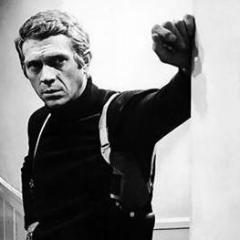 By slusher,
February 8, 2022 in General Automotive Talk (Trucks and Cars)