The most exotic of Italian Exotics 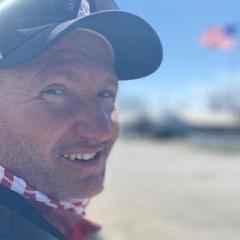