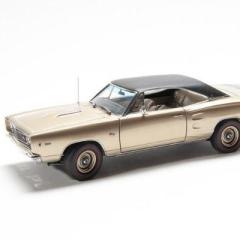 By StevenGuthmiller,
November 12, 2022 in The Off-Topic Lounge