Songs that are total rip offs of other songs. 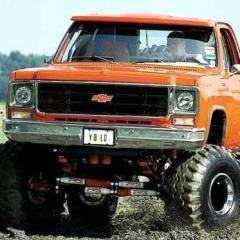