Trying to identify these built ups 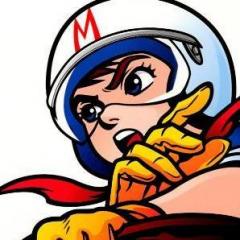 By Jonathan,
November 21, 2022 in Model Building Questions and Answers