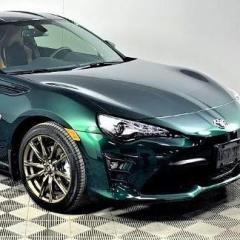 By Tcoat,
November 30, 2022 in Welcome! Introduce Yourself