The history of a small filling station 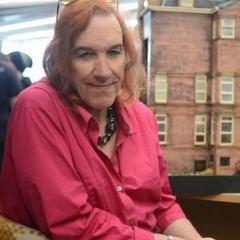