The Best Car Ever Tested? 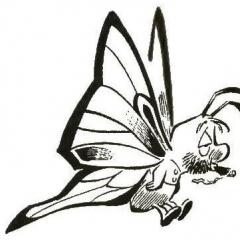