Where to get flathead v12. 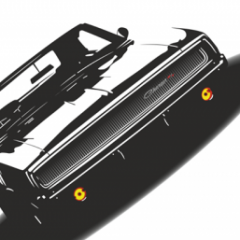