My next “Bring Out Your Dead” project is going out for a vote. 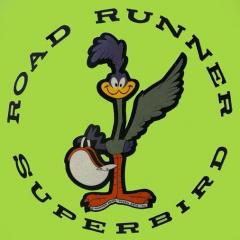