The issues with scratch building 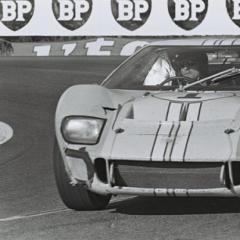 By IbuildScaleModels,
April 20, 2020 in Tips, Tricks, and Tutorials