Chrysler to be sold in pieces? 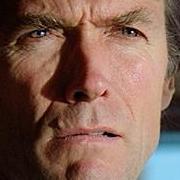