Unhappy with chrome results...is it me? 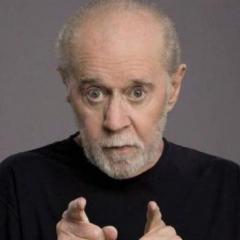 By GoodbuildNY,
March 15 in Model Building Questions and Answers