My Moebius Pickup Kit Summary, all 11 of them! 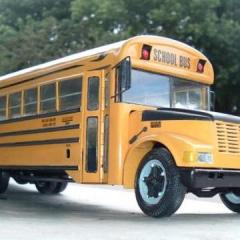