Dragula from the munsters 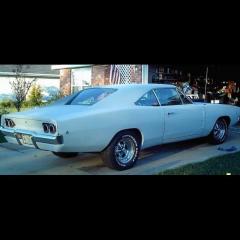