A few on the bench. Buick, Olds, Lumina 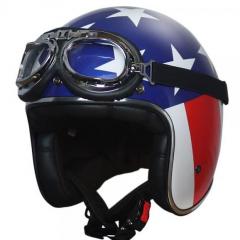