Anyone know what this kit is? 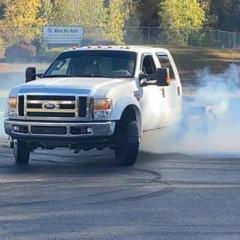 By chris chabre,
May 20 in Model Building Questions and Answers