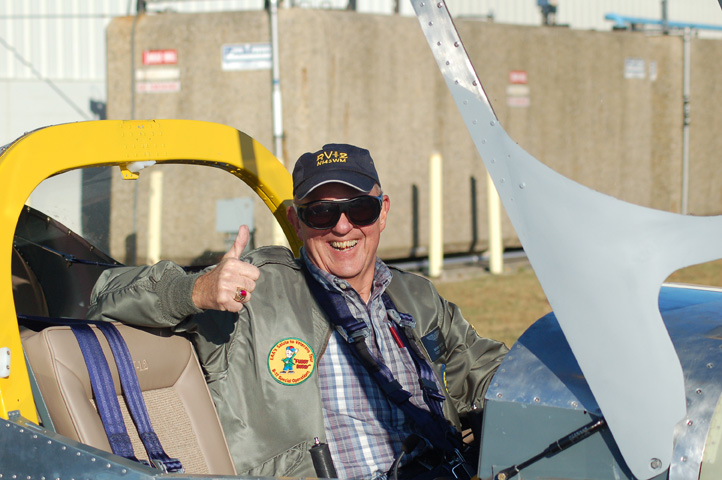 I’ve had a fascination, no obsession for all things Peterbilt since my family bought me an AMT Peterbilt California Hauler model kit for Christmas in 1970.  I’ve had the pleasure of visiting the old Peterbilt headquarters in Newark, California.

in 1975, the former Madison, Tennessee plant in ’76 and the Denton plant in ’05 and am honored to be part of the Denton open house each year with a large display of my models inside the factory.