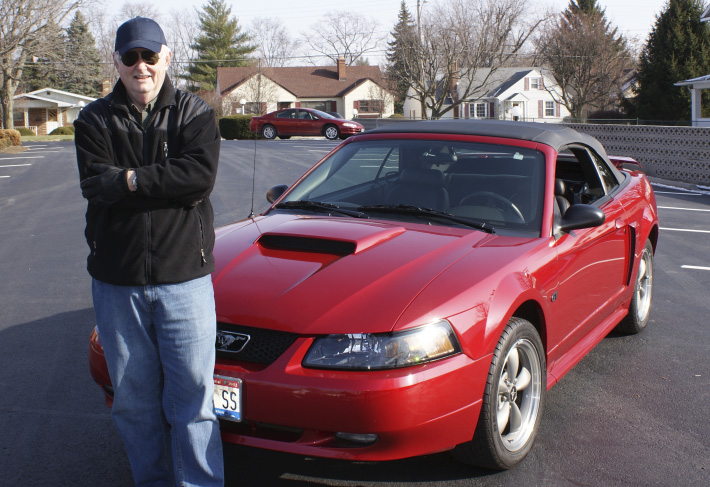 Jairus Watson is one of the best automotive artists in the country (yes, we’re biased), and his work has been featured here in Model Cars Magazine since the first issues, and even the old Plastic Fanatic Magazine. He also happens to be one of my bestest friends…

He lives up in Salem, Oregon, and is active in the model car clubs up in the Northwest.

You can check out his personal web site: JairusWatson.net 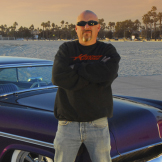 Tim Boyd has been building model cars since the early 1960’s. His first contest entry was awarded Fourth Place Nationwide in the 1968 Dodge/Car Model Magazine/MPC Funny Car Contest. He went on to become a frequent winner in the 1970’s MPC National Model Car Championship, including Second Place Nationwide finishes in both 1976 and 1978, and the highest combined finish by a builder in a single year (Second and Third Place in 1978) during the entire history of the contest.

Tim’s freelance model car journalism career started in 1978 with a 17 year run as the author/photographer of the monthly “Modeler’s Corner” feature in Street Rodder magazine. He has been a regular contributor to model car magazines since 1979. He has contributed many articles to Model Cars magazine, and also contributed to its predecessor, Plastic Fanatic. In total, his work has been published in over 25 different magazine titles worldwide. In 2000, he was inducted into the National Model Car Builder’s Museum Hall of Fame as its “Writer/Builder” nominee for that year. Tim also authored the book “Collecting Model Car and Truck Kits” (MBI Publishing, 2001).

His full time career is in the 1/1 scale auto industry, where he just began his 35th year as an employee of one of the major automotive manufacturers. His current title is “Director, Design Strategic Concepts Group” and he reports to the Group Vice President, Design and Chief Creative Officer of the company.

Visit Tim’s website for thousands of photos of his model car projects as well as several “on-line how-to” articles.

The first model I built (or rebuilt) was a partially assembled Monogram Black Widow that I found at the bottom of a large wooden toy box that my Great Grandmother kept.  That was 1966. Since then I have built nothing but cars. Race cars, hot rods, and custom creations are what I like most.  I always strive to produce something unique and entertaining.

I live in Southern California with my wife Nani and our two sons Kyle and Justin. I also have a son, Sean, who lives in Spain. I have built models with all of them.  The pleasure of teaching family members to build a model is very close the same fulfillment I get when producing a How-To article explaining how to construct a part of some sort. I have enjoyed building models and being part of the modeling community for over 45 years.