Something doesn't quite look right here 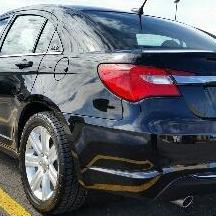