Best opening scene from a movie ever! 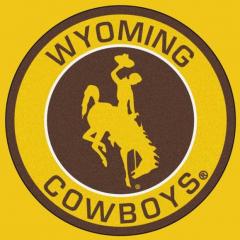