What kind of car is this 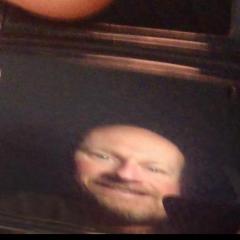