Fixing the wide front of the Fujimi 917? 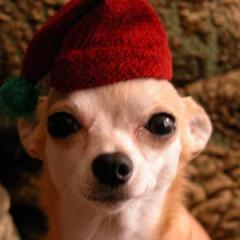 By aurfalien,
September 23, 2019 in Model Building Questions and Answers