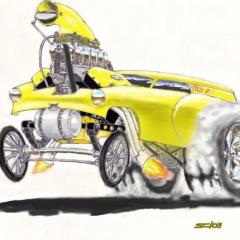 By Scott Colmer,
May 5, 2022 in General Automotive Talk (Trucks and Cars)

This poll is closed to new votes