When did Revell's 29 Ford Model A Roadster become a hard to find kit?? 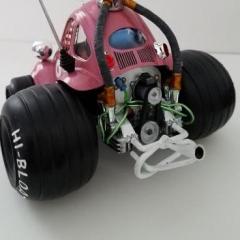 By DanR,
November 30, 2017 in General Automotive Talk (Trucks and Cars)