What non-auto model did you get today? 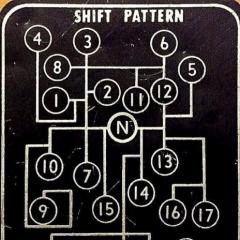 By chunkypeanutbutter,
November 17, 2014 in The Off-Topic Lounge