Post Your "Should Have Been" el camino & Ranchero style trucks 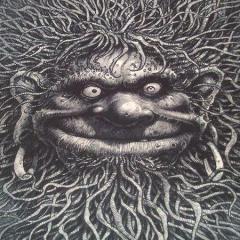