What Did You Get Today? (Not Model Related) 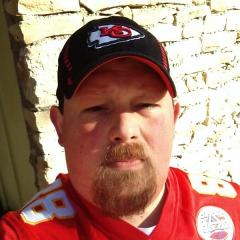