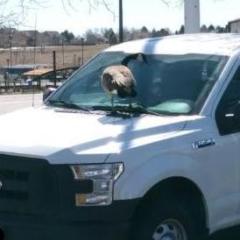 By Doug 1061,
April 14 in Model Building Questions and Answers