What diecast did you get today? 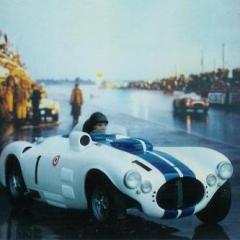