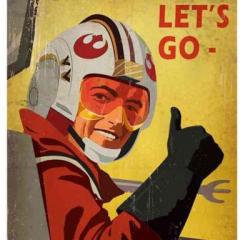 By The Junkman,
January 18, 2020 in General Automotive Talk (Trucks and Cars)