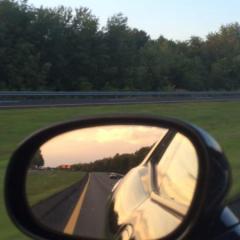 What wagon is Round 2 alluding to? Which Station Wagon would you like to see a model kit of?

By CapSat 6, February 3, 2020 in General Automotive Talk (Trucks and Cars)